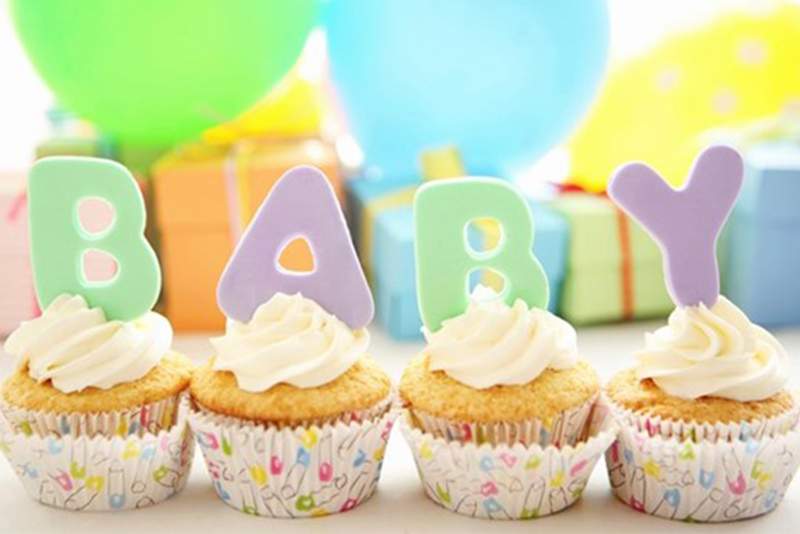 During this period, a new mother must observe all confinement taboos and consume a special diet. Although each ethnic group has its own unique practices, their fundamental purpose is similar, which is to nurture the physical and emotional well-being of new mothers.

Unlike earlier generations, some new mothers prefer less restrictions and may even choose not to observe the traditional practices of the confinement period. However, there are mothers who still recognise the virtues of confinement, particularly the enforced rest and limited movement outdoors. Whichever you choose, do what is comfortable for you.

During your confinement period, a special diet is prepared to boost your immune system and regain your strength.

Like the Chinese and Malay confinement diet, all “cooling” foods are to be avoided, especially tomatoes, coconut and mutton. However, Indian mums are only allowed to consume chicken and shark fish cooked with herbs. Certain gourd vegetables such as lauki, tori and betel leaves are supposed to help boost milk supply.

Because consuming plenty of garlic is encouraged, garlic milk is drunk during the course of confinement. Cooking can only be done with gingly oil. These foods are aimed at preventing “wind” from entering the body.

During the confinement period, visiting is restricted to allow new mums to recover from childbirth and prevent your baby from being exposed to, or coming down with, any infection. Once the month (or so) is up, a celebration is held by presenting gifts to the mother.

Unlike Chinese and Malay families, a new Indian baby celebrates his first year of life with a purification ritual called Mudan (head tonsuring). This ritual is believed to rid the child of his past life’s negativity and bestows upon the child a long life, better future and protects him from the evil eye.