Are You Making These Time-Out Mistakes? 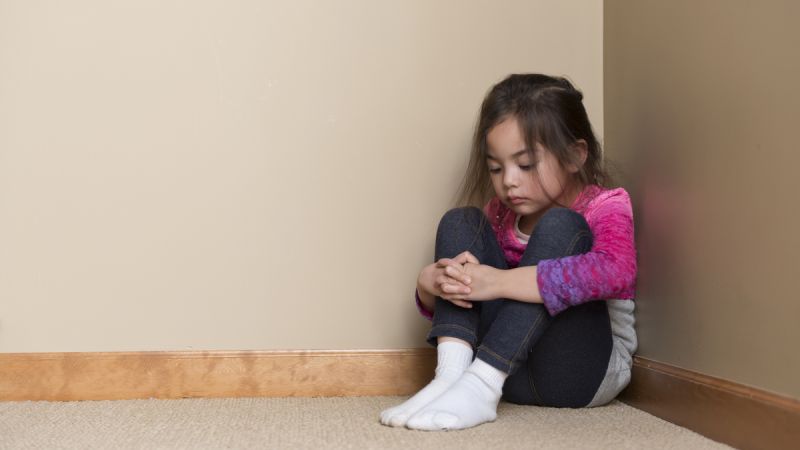 Time-out certainly sounds like a brilliant fix: A child spends a few minutes sitting alone, and emerges calm and cooperative. Parents often admit that it simply doesn’t work—because their kid fights going to the time-out, cries and calls out instead of sitting quietly, or gets even more worked up afterward. Could you be doing it wrong?

Here are some mistakes you could be making!

1. Using them too often

Despite popular belief, time-outs aren’t supposed to be about getting children to think through their misdeeds. A time-out is primarily a ‘Let’s stop things from getting worse’ strategy. In the history of the universe, no children have ever gone to their rooms to ‘Think about what you did!’. They’re thinking about their parents’ meanness. The learning starts after the time-out, when you can say, ‘Okay, let’s try again’.

A time-out is essentially a mild consequence. Young kids crave attention, and even negative attention is good enough for them. In fact, “time-out” was originally short for “time-out from positive reinforcement,” because paying attention to a child’s misbehaviour can encourage him to misbehave more. Time-out isn’t a naughty chair or a corner of the room, it’s simply the lack of parental attention for a short period of time that lets a child see that his behaviour led to losing attention instead of getting it.

3. Using them for the wrong reason

Research has shown that time-outs work best on young children who are oppositional and defiant by hitting or intentionally doing the opposite of what you ask, but only if you first try milder responses most of the time. When a child is put in a time-out for different types of problems or if it’s used too often for oppositional defiance, his behaviour may get worse. Little kids who are just whining about the mashed potatoes or negotiating for more iPad time respond better to other approaches.

Article was adapted from Parents.com